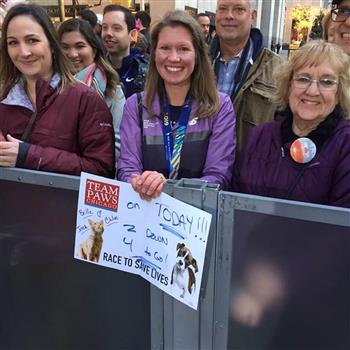 *Update - well Berlin 2020 obviously is moving to next year. But I am still committed to running a marathon to earn those donations! So I will be 'running' (didn't have much time to train) the Virtual London Marathon on Sunday, October 4th around my neighborhood. PAWS has had many amazing programs over the past months to support homeless animals and people that fell on hard times - even $5 goes a long way to help. Thank you for your support!!*

2020 seems like a good year for a big goal - running an international race! This will also be my third Abbott marathon major. It would be a dream to finish all 6 at some point!

I can't even tell you how much the support of family, friends, and strangers has meant these past two years running with TEAM PAWS. I am beyond amazed at the PAWS running community and how we raised over $1 million dollars in 2019 to save the lives of countless animals.

This fundraising helped with rescue efforts due the hurricanes, enabled PAWS to open a new Englewood center, and will help fund a new medical center next year. This center will TRIPLE their capacity for supporting level 3 dogs, which essentially come from other shelters where they were on death row - further supporting PAWS Chicago's mission as a No Kill shelter where all healthy and treatable pets are saved.

Since PAWS Chicago’s founding in 1997, the number of homeless animals euthanized per year in Chicago has dropped more than 80 percent. In 2016, PAWS Chicago found loving homes for more than 5,100 homeless pets. But there is more work to be done and your generosity is crucial to this effort. PAWS receives no government funding and relies solely on people like you and me to help provide continued care for Chicago's homeless animals.

Your support will allow us to build a truly humane and compassionate community, one pet at a time. Thank you for your consideration in donating to my cause. Note that sometimes your employer will match your donation to make the most out of your generosity. Simply sharing my page with your network is also immensely helpful and appreciated! 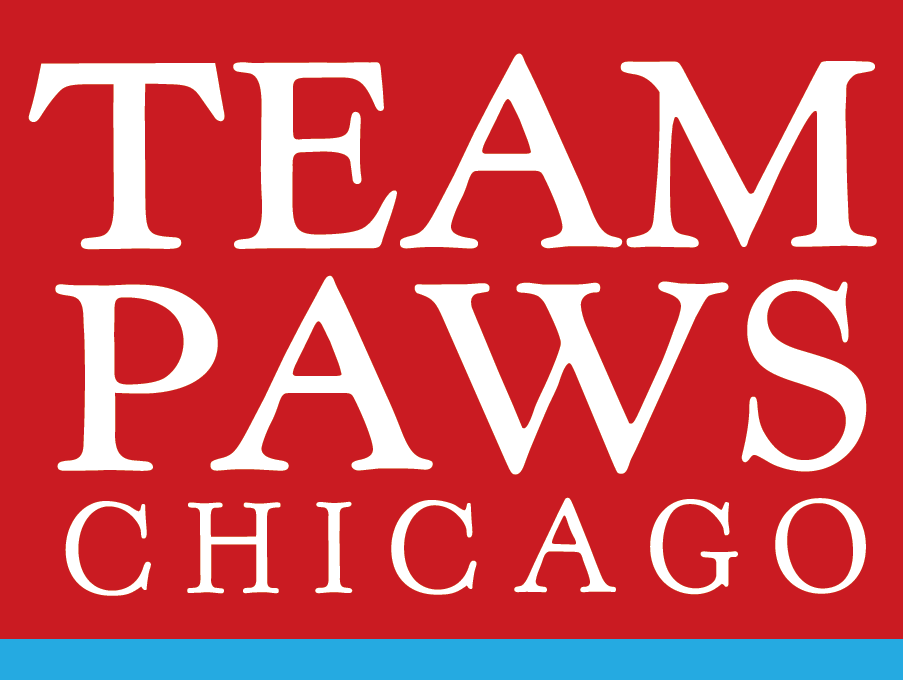 BINGO
June 25 Virtual BINGO card sales and winnings from round