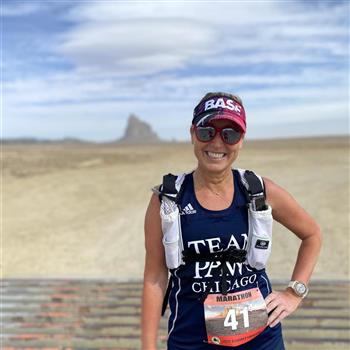 I am raising funds for PAWS Chicago for my 12th year in a row. As most of you know, this cause is near and dear to my heart. It is truly my life's mission and passion to spread the rescue message. I have been a volunteer/supporter of PAWS Chicago since 2007 when they opened their doors on Clybourn. I am truly so proud to be part of this organization and to raise money for the best shelter in the nation, once again.