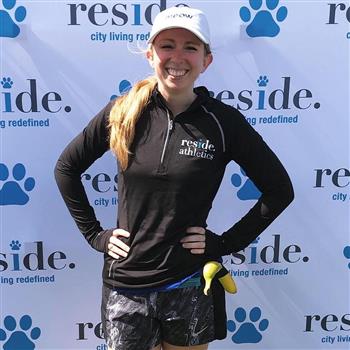 Grainger
Grainger via ACH for Jennifer O’Neill towards Kiki Heron 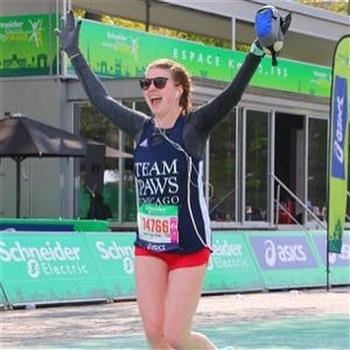