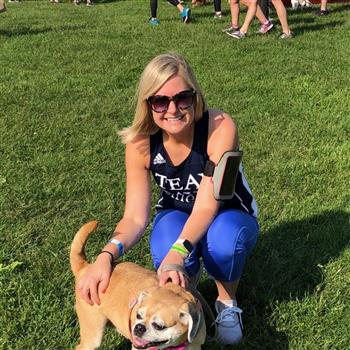 As many of you know I lost Zeek this year, I am raising funds for PAWS Chicago in his memory!