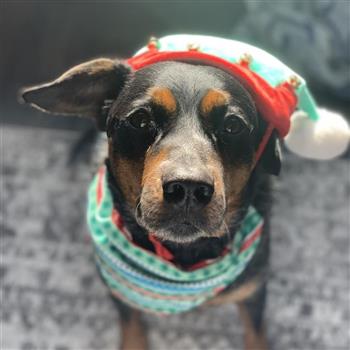 Jen and Foz Run to Save Lives!

While I may not know exactly what 2021 has in store, I do know I will be running something and fundraising for Team PAWS. As per usual, Foz will continue to be the best training partner anyone could ask for 🐾