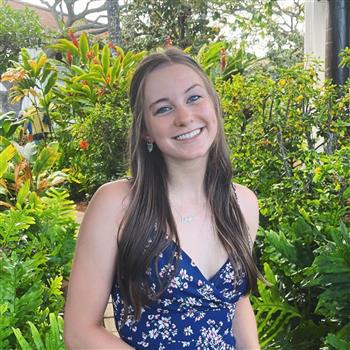 When I moved to Chicago, it was high on my priorities list to find a no-kill animal shelter where I could volunteer my time. As an avid animal lover, I knew I would not be able to stomach working with animals I knew could be euthanized due to the continuous issue of animal shelter overcrowding. Then I found PAWS Chicago.

PAWS Chicago (Pets Are Worth Saving) is a national model in No Kill animal sheltering, committed to bringing an end to the killing of homeless cats and dogs.  As Chicagoland’s largest No Kill shelter, and one of the largest in the nation, PAWS has helped to reduce the number of homeless pets killed in the city by 91% since its founding in 1997.  Entering its 25th year in 2022, PAWS Chicago has grown from a grassroots organization to a national leader in the No Kill movement, guiding other communities in how to dramatically reduce the euthanasia of homeless cats and dogs.

PAWS receives no government funding and relies solely on people like us to help provide continued care for Chicago's homeless animals.