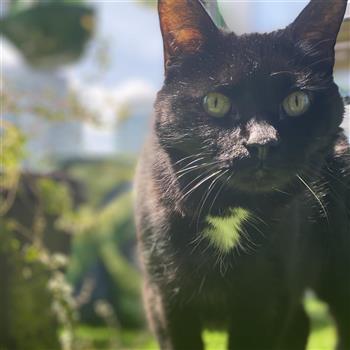 Every year in Chicago, nearly 9,000 cats and dogs are euthanized because they simply don’t have a place to call home. As someone who loves animals, I cannot let this continue. That’s why I’ve decided to participate and fundraise for PAWS Chicago’s 5K Walk/Run For Their Lives on Saturday, September 10, 2022.

PAWS Chicago (Pets Are Worth Saving) is a national model in No Kill animal sheltering, committed to bringing an end to the killing of homeless cats and dogs.  As Chicagoland’s largest No Kill shelter, and one of the largest in the nation, PAWS has helped to reduce the number of homeless pets killed in the city by 91% since its founding in 1997.