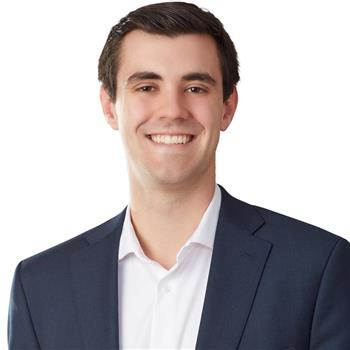 Every year in Chicago, nearly 9,000 cats and dogs are euthanized because they simply don’t have a place to call home. Those close to me know how strong of a passion I have for animals of all kinds, and when I moved to Chicago and found this incredible organization, I knew that I had the opportunity to make a real difference. That’s why I’ve decided to participate and fundraise for PAWS Chicago’s 5K Walk/Run For Their Lives on Saturday, September 10, 2022.