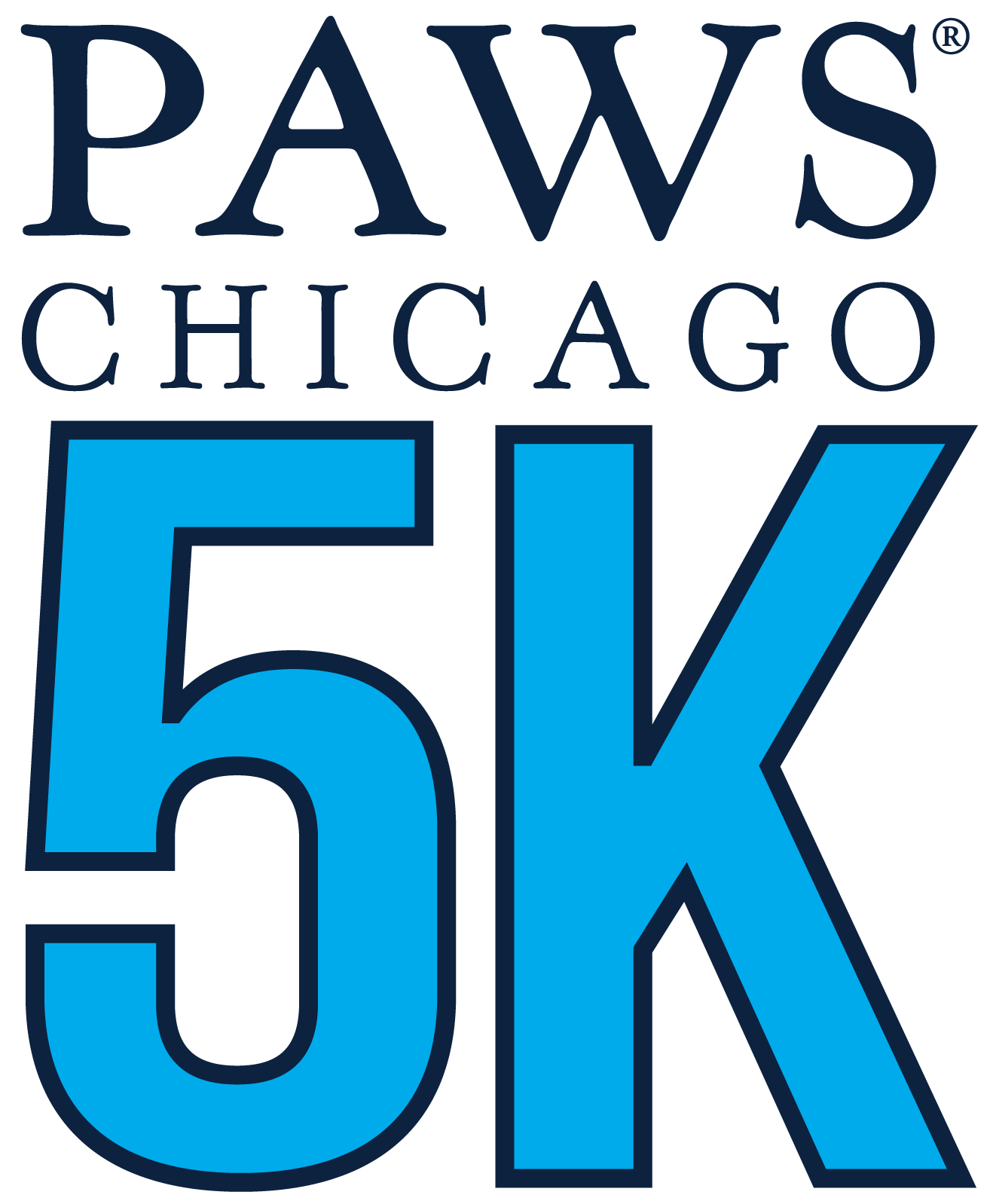 Thank you for your support!
Olive's Pals 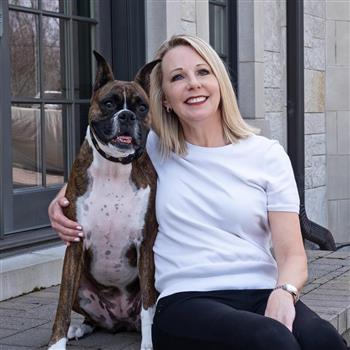