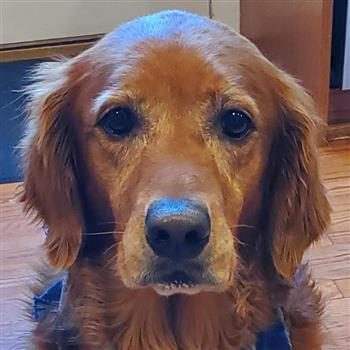 Thanks for visiting my PAWS Chicago 5K Walk/Run For Their Lives fundraising page!

During this pandemic, our pets were the ones who provided SO MUCH of the love and comfort we all needed. In this time, we lost a lot of very good dogs and cats. This one's for you, Abby, Bam, Bourbon, PJ, Mahi, and so many more. Pets give us so much love, and I'm raising funds for all the future furbabies that are going to bring some family so much joy. Paws Chicago has so many resources and they have been able to save the tiniest, the sickest, and the most seemingly lost causes, and a lot of that is due to fundraising.

~~~
Every year in Chicago, nearly 9,000 cats and dogs are euthanized because they simply don’t have a place to call home. As someone who loves animals, I cannot let this continue. That’s why I’ve decided to participate and fundraise for PAWS Chicago’s 5K Walk/Run For Their Lives on Saturday, September 10, 2022.